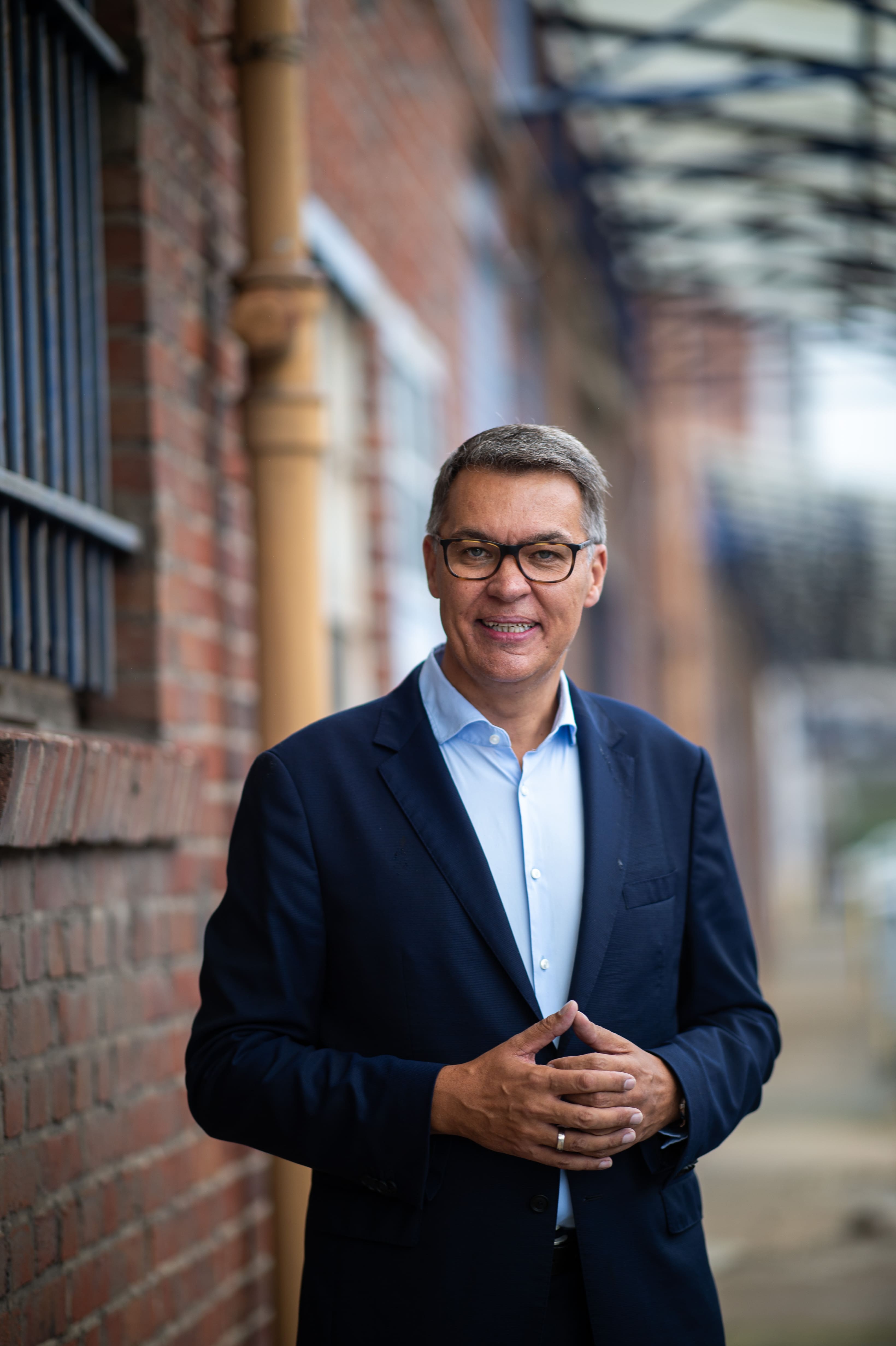 Thomas Westphal, Mayor of the City of Dortmund

I am pleased to have taken over the patronage of the 49th International Sparkassen Chess Days again this year. This event is one of the most important international chess tournaments and has an outstanding significance for Dortmund.

It attracts chess enthusiasts from all over the world to our city and has contributed to the fact that Dortmund is not only known for beer and soccer, but also for top-class chess. This year we are aiming at a new record for Dortmund with 600 participants and for the first time in many years international title holders invited in the "A-Open" will ensure that FIDE norms can be achieved and chess players can thus come closer to the dream of chess master titles.

I am glad to welcome you as participants and visitors of the Chess Days in Dortmund -the city of neighbors.

The digital event elements play a major role again this year. Since last year, not only the sporting concept has been revolutionized, but also the entire communication has been intensified. After the popular interview videos from last year, 2022 will see the addition of a high-class live commentary directly from the venue. But I'm also particularly pleased that after so many contact restrictions, many competitions can now once again take place on site in the Westfalenhallen and chess players from near and far will have the opportunity to experience some of the greatest players of all time up close in Dortmund.

I would like to express my sincere thanks to all those who have contributed to the organization and realization of this event. I would like to emphasize the Initiative pro Schach e.V., which has been granted all event rights to the Chess Days by the City of Dortmund since 2020, and the Sparkasse Dortmund, which has been a sponsoring partner of the event for many years.

I wish all participants a successful event. I wish the players much success in their exciting games and the chess audience unforgettable events.

Mayor of the City of Dortmund 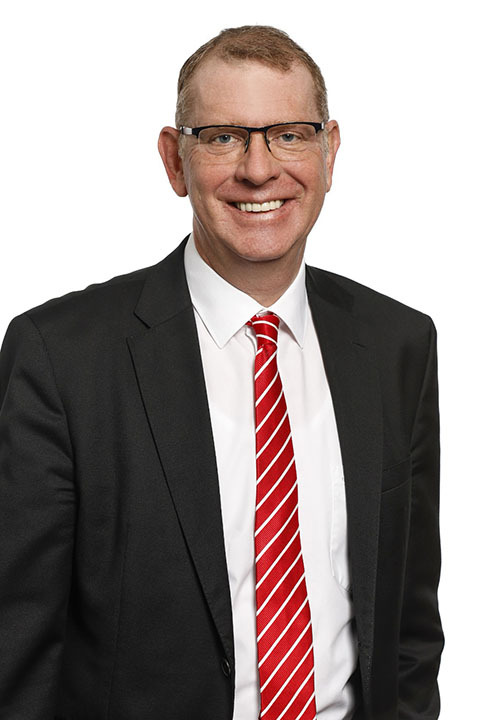 Dirk Schaufelberger, Chairman of the Management Board of Sparkasse Dortmund

Summertime is chess time in Dortmund. Then our city is transformed into the international capital of the royal mental sport.

Last year's "opening move" with a new concept by the "Initiative Pro Schach" association was something special: two world champions dueled in a chess variant without castling. And they obviously enjoyed it, because they are competing again this year. This time, two additional strong grandmasters are also competing in this variation.

The organiser is breaking new ground and opening up the Chess Days with the Sparkassen Open to all chess enthusiasts. And the digital orientation is also convincing and completely in the spirit of the Sparkasse. That is why we are very pleased to present the Sparkassen NC Online Open in advance.

Our thanks go to the committed association Initiative Pro Schach and its comrades-in-arms. With a lot of motivation, they have brought a contemporary momentum to the chess festival. The Sparkasse Dortmund is happy to support such commitment. After all, it is good for our city.

Sponsoring sporting events, but also getting involved in the cultural and social spheres is part of our corporate philosophy - because it's about more than money. But without our customers, our commitment would not be possible. We therefore owe them our thanks for their loyalty.

I wish you exciting days full of fun, excitement and top-class games. In the spirit of the writer Leo Tolstoy: "I pity anyone who does not know the game of chess. If it brings joy to the learner, it leads the connoisseur to great pleasure."

Chairman of the Management Board of Sparkasse Dortmund 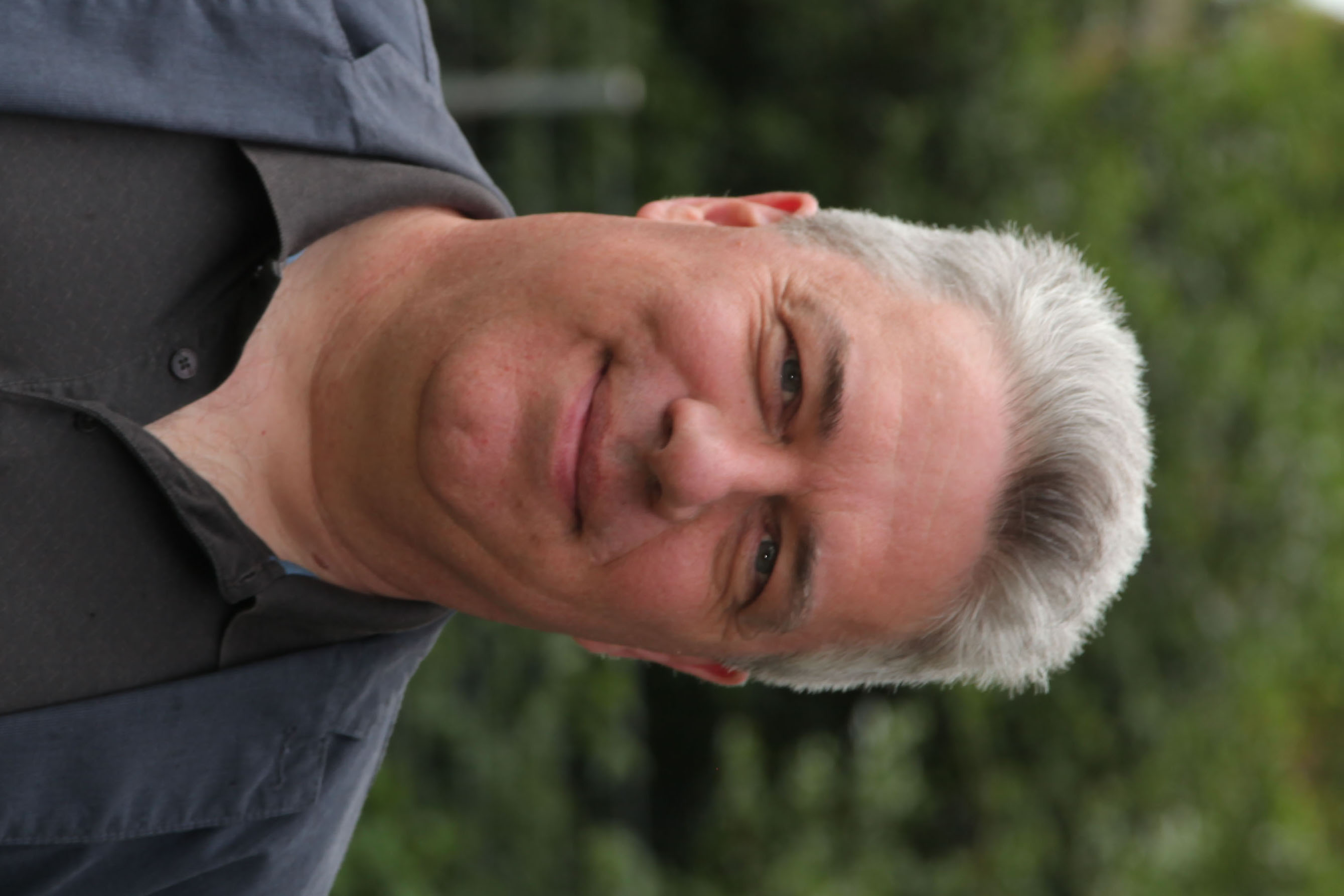 Last year, the tradition-steeped Dortmund Chess Days were successfully relaunched under the new name "Sparkassen Chess Trophy". In the process, an innovative new format was tried out with the no-castling match between the former world champions Vishy Anand and Vladimir Kramnik, which is now to be expanded: With the two additional participants, former World Championship candidate Michael Adams and German squad player Daniel Fridman, four players will compete this time.

And this year, the organisers have again found new ways to present our beloved game of chess even better. The best example is the Germany Grand Prix: In the round robin tournament Matthias Blübaum, Rasmus Svane and Dmitrij Kollars - three of our national players from the squad for the Chess Olympiad - will compete with the internationally experienced David Navara, Luke McShane and Pavel Eljanov as well as the Romanian shooting star Bogdan-Daniel Deac. The special thing about it is that it will be played with an odd number of participants, which is very unusual for such tournaments, so that the player sitting out can comment on the games together with chess legend Artur Jussupow. This will give the spectators exciting first-hand insights into the tournament action, a great idea that we might see at other tournaments in the near future. And a great opportunity for the German players to show what we can expect at the Chess Olympiad in August!

Last but not least, the Open with several hundred participants can probably now be held in Präsenz, where I am especially looking forward to seeing the many young German squad players.

I am sure that the Sparkassen Chess Trophy will be one of the flagships of German chess again this year and will inspire many people in and outside Germany for chess. I wish the organisers every success, all the players every success and the spectators many exciting games!